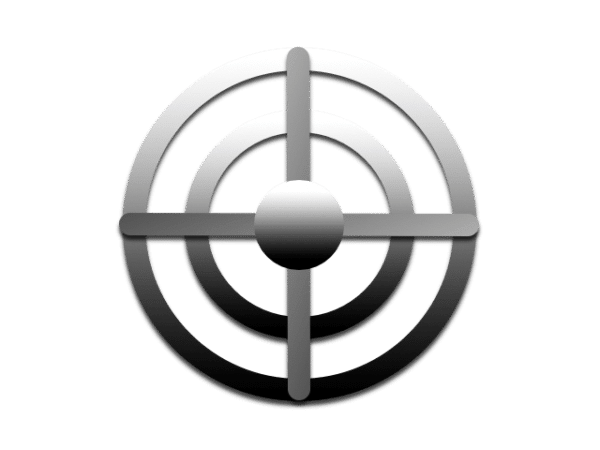 Gletcher Mossin Nagant Sawn Off M1891 4.5mm BB air rifle with a wood effect stock, with black and chrome mechanics and bolt action.
This model has a full working bolt action with a 16 round magazine which is loaded from the bottom of the rifle.
This replica of a sawn-off style replica of Russian M1891 Nagant rifle, also known as the Obrez. This sawed-off rifle was used in the Russian Revolution, the subsequent civil war and revolutionaries. Various irregular forces and common criminals cut down the Mosin–Nagant rifles to pistol size for easy concealment.
After the Revolution the full-size rifle was adopted by the Russian Military in 1891. Since then several variations were used including this one in World War II when Nazi Germany invaded Russia. The rifle was standard issue to the Soviet Troops and was adapted by removing the stock and shortening the barrel.
This gun replicates the original with a sliding bolt action, shoot, pull back the bolt, shoot again, and once again pull back the bolt.
Bristol Airgun verdict – A good quality air rifle and is defiantly worth a look.