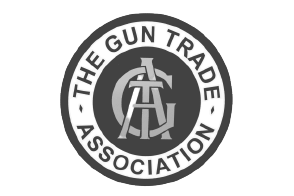 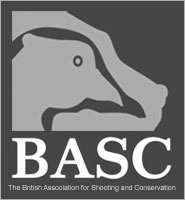 The Dreamline Bullpup takes the same Dreamline internals of the other models but fits it into a bullpup configuration to shorten the overall. Yet retaining all the adjustability and still utilizing the high capacity magazine of the standard Dreamlines.

Both caliber versions come with the option of either a cylinder, carbon bottle, or regular bottle filling system.

Gosh you look so young!

yes
no, get me out